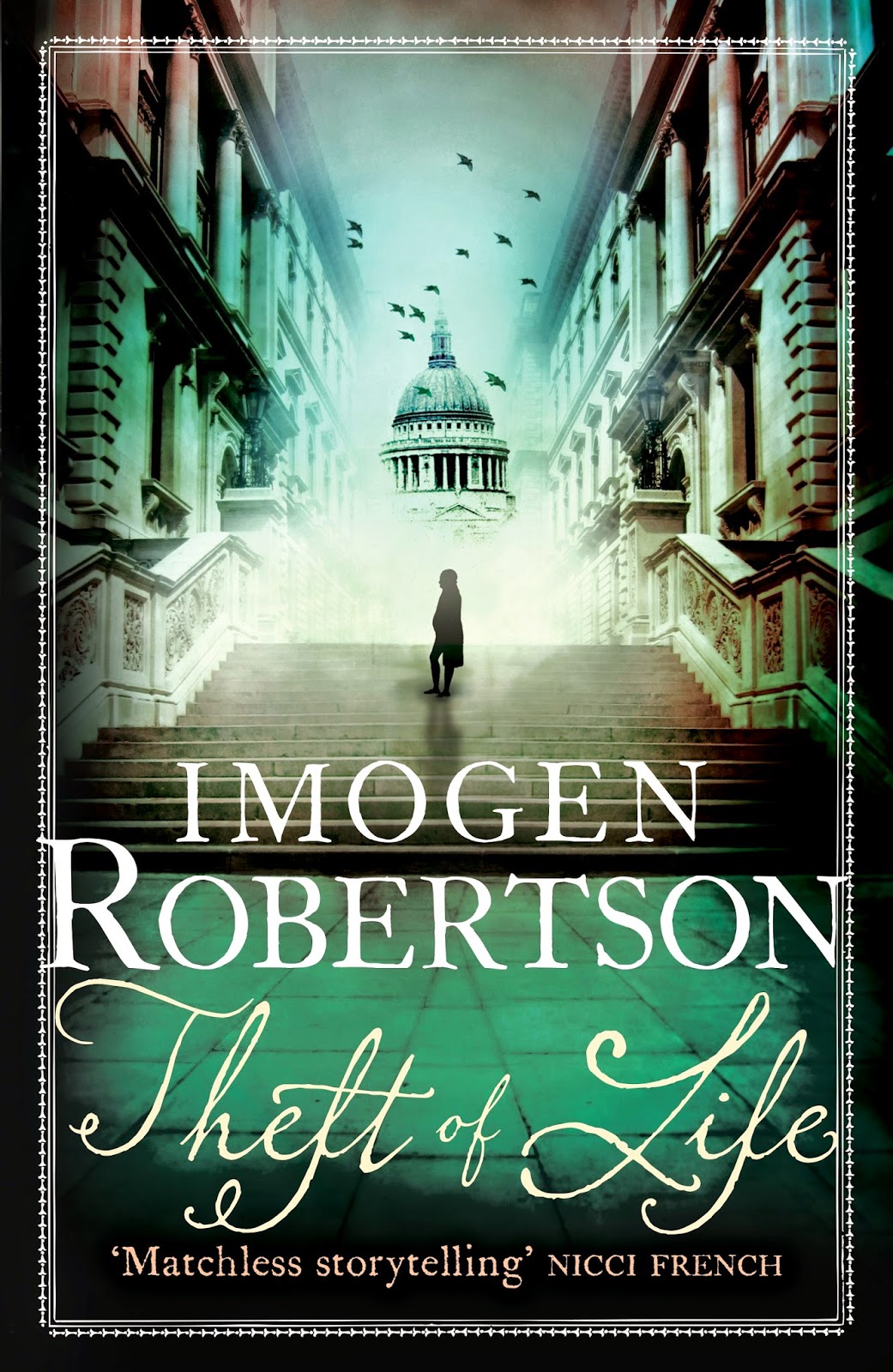 So Theft of Life is published tomorrow and I wish it all the best. It’s had a good start. People I really like and admire have said kind things about it, and it’s been shortlisted for the CWA Endeavour Historical Dagger, which is immensely pleasing.

Sometimes in the course of writing a novel, you discover people who stay with you, and even though they never make it on to the page explicitly, you hope something of their spirit is in the book. For me while writing Theft, that person was Tobias Pleasant, so I thought I’d take the chance to introduce you to him.

While I was combing through the Old Bailey archive looking for voices of black Londoners in the late 18th century I came across the record of the trial of one Michael Daniel, who on 14th November 1780 held up John Lane Esquire of Hillingdon and robbed him of a purse containing two guineas. One of the key witnesses for the prosecution was Tobias Pleasant, a servant of John Lane who, the record notes after his name, was black. He had been a servant of John Lane’s for over 32 years. You can read the full record of the trial here.

The account of the trial made a great impression on me. So often we get only fragments of testimony, but in this case we have several paragraphs from Tobias as he recounts the robbery, reporting the crime at Sir John Fielding’s office, and identifying the prisoner. Two of his comments struck me in particular. When confronted with an armed robber he thought to protect his master from the highwayman and the highwayman from himself by saying, he reports: ‘Honest man, don’t commit a rash action, my master will give you his money.‘ Admittedly a generous interpretation of the word ‘honest’ there though. Then, when he was pressed as to whether he was sure the man in the dock was the man who had robbed Lane, he replied ‘Upon my oath he is. I am very sorry to say it; life is sweet, I wish I could save him, but I must speak the truth.’

Michael Daniel was found guilty and sentenced to death. I thought for a while that Daniel had escaped the noose as he was not among those hanged on 6th December 1780, but he did end up at Tyburn on 20th February 1781. 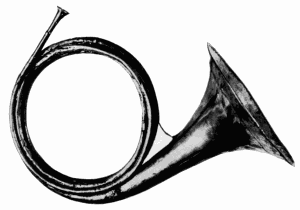 Life is sweet, and I'm glad Tobias thought it so. In the 18th century it was often also brutal and short. Another detail emerges from the court records. Tobias Pleasant was a musician. He says that Michael Daniel was suspicious of him, keeping his pistol pointing in his direction and Pleasant thought it might be because he had his French Horn under his coat and Daniel probably thought it was a fire-arm. Black musicians were popular in London at this time, and it seems there was a general belief that they were particularly good horn players. Oludah Equiano’s master wanted him to learn the French Horn when he was a child, and he did end up learning it years later while living in London. Another of the voices of the Old Bailey, Edward James, was a trumpet player.

I wanted very much to know more about Tobias Pleasant, but have found only a couple of scraps.  According to the baptismal records of St John’s, Hillingdon, he was baptised in January 1763, but he testified he entered the service of John Lane in November 1747, so he was an adult at baptism. This is pure speculation, but might that baptism have marked the point when he ceased to be a slave and became a servant? It was a common belief that baptised Christians could not be slaves, and many people who arrived as slaves in England took the opportunity to be baptised, hoping it would give them some protection from being sold again. It may have been a purely personal and spiritual decision for Tobias, of course. In the baptismal record he is described as a Negro (Mr Lane’s). That possessive is chilling.

Where he was born is a mystery. Was he one of the hundreds of thousands captured in Africa, such as Equiano or Quobna Ottobah Cugoano? Or was he born into slavery like Ignatius Sancho? Perhaps he was never a slave at all, but that late baptism and the ‘Mr Lane’s’ in the record makes me think he was. It seems Lane’s family had interests in the slave trade, and there are a lot of ‘Lanes’ in the Legacies of British Slavery database, though I have not managed to find direct connections.

Mr Lane did not mention Tobias in his will of 1791, though he left legacies to a number of servants, so I suspected Tobias Pleasant predeceased him. He did. There is a record of his burial, again at St John’s on 6 May 1784. This time he is recorded as ‘a Black’, and servant to John Lane. I can find no sign of his marrying or having children, though that doesn’t mean he didn’t, but looking at the other bequests in John Lane’s will, I would have expected any children of Tobias’s to received something, and I can find no mention.

So why, with so little of the life of Tobias Pleasant recorded, am I about to claim that it was him and men like him who brought an end to slavery? Simple really, the apologists for slavery stated again and again that Africans were not quite human. They were cunning, lazy deceitful animals, and slavery was a kindness saving them from cannibalistic savegry. The presence of people like Tobias Pleasant in Britain, just living their lives in the community, made it clear that this argument was, in the words of Thomas Clarkson ‘malevolent and false’. I have no doubt that the popular groundswell against slavery in this country was at least partly due to the fact that more and more ordinary British citizens were meeting Africans like Tobias Pleasant and recognising the racial arguments for slavery as the lies they were.

I can find nothing else on Tobias, though I do have one tit-bit. John Lane bought the original paintings of Hogarth’s Marriage a la Mode in about 1750 for a bargain price in a sealed auction. In fact, he was so embarrassed at the price he got them for, he offered Hogarth the chance not to go through with the deal, but Hogarth insisted he take them. Lane received many offers for the pictures over the following years, but would not part with them. He died in 1791 and left his fortune to John Fenton Cawthorne who sounds like a right piece of work. He sold the Hogarth paintings as soon as he could, was drummed out of parliament for corruption in 1796 and vigourously fought against any legislation limiting the slave trade, in which his family had interests. I can’t help wondering if Tobias Pleasant helped take those amazing pictures to John Lane’s house in Hillingdon in 1750. What did he think of them and their sharp satire of society manners, this man who believed life was sweet, standing up behind his master’s carriage with his French Horn under his coat? It’s questions like that, and people like Mr Tobias Pleasant, that made me write Theft of Life in the first place.

Very interesting - both the information, and the trail you followed to uncover it.

What a wonderful premise, such humanity. I can not wait to get my copy.