There's nothing much happening in history... by Eve Edwards

This is not so much a post about history but about the vagaries of publishing historical fiction for a younger reader.  You see, I always ask my agent and publishers for feedback after they've been to Bologna and Frankfurt, usually prefaced by the question 'what's the big trend?'.  I've been doing this long enough to know that the publishing trade gets VERY excited VERY briefly about the next big thing.  We've had wizards, vampires, dystopian, New Adult, now it's real life stories in the style of John Green that are apparently the BIG THING.  Oh yes, and everyone wants middle grade fiction.  YA is out.

And historical fiction?  Well, there's not much happening there apparently. 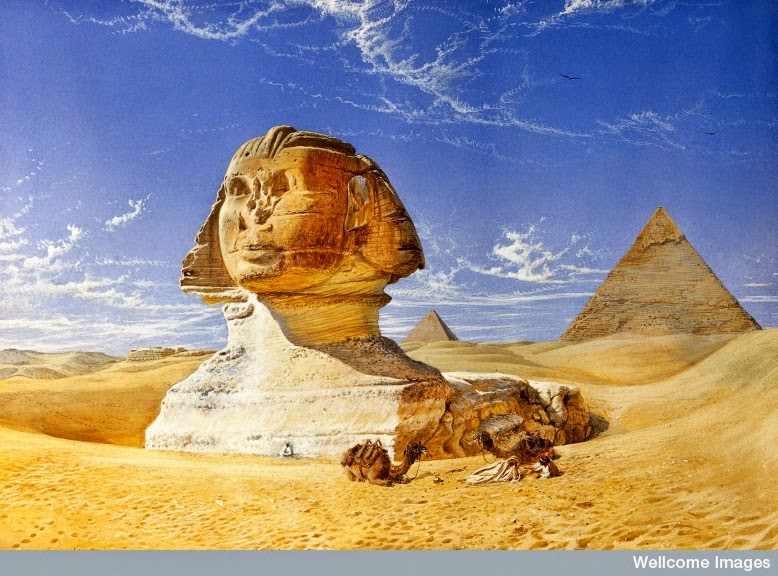 But like Ozymandias, each conquering trend has its day and disappears into the sands of publishing.

There is nothing like a book fair to get the gossip going.  Even my agent and editors reporting back do so with a roll of the eyes, meaning they know the trend is probably already on the out by the time they are talking about it.  I treat it somewhat like checking the barometer, giving it a tap to see if the weather is going to be fair.  I wouldn't make decisions about what I'm going to write next based on it.

However, I think it is true to say that historical fiction for a YA audience has been struggling for some time, quite unlike the adult market for the genre.  A few core titles are considered enough by many schools to cover key topics - two of the main ones my own children have been handed are produced by Michael Morpurgo, War Horse and Private Peaceful.  (And I'm not envious - really I'm not ;-) )  I find this interesting as I also write for the thriller, fantasy and contemporary romance genres. I have noticed a marked difference in the kind of readers I get for my YA historical.  Dare I say it but they are the kind of girl I was when I was at school: usually bookish, probably quite mature for their age, and keen readers.  They've hunted the books down, rather than seen them on a table in a bookshop or talked about on Goodreads.  I'm the same writer under another pen name doing the same kind of 'reading level' work in contemporary romance but there I get everyone, from the girls who read everything to the ones who rarely pick up a book.  So is it that history just doesn't capture this age group?

This is where I welcome your views.  You see, I love history so I can't see how it might come across as obscure or not their thing.  Complex fantasy epics are taken in their stride.  If you can follow the Byzantine plot Game of Thrones you can probably read War and Peace, let alone most YA historical fiction.  So I refuse to believe younger readers can't manage them.

So perhaps it is part of the decline of a reading culture?  I think there might be more in this.  The English literature syllabus seems to have narrowed to a very few channels and I can't see much encouragement in the history syllabus for reading historical novels (and here I speak as a parent as I've got children doing A levels and GCSEs in the subject).  Outside of school, there is little suggestion in culture that history might interest teens unless it is wrapped up in some kind of fantasy.  Historical drama evokes Downton Abbey and the older age group of audience.  Dr Who does something to remind younger viewers that history can be adventure but there has been a lack of decent historical plots of late (Elizabeth I in the 50th Anniversary - oh dear...) 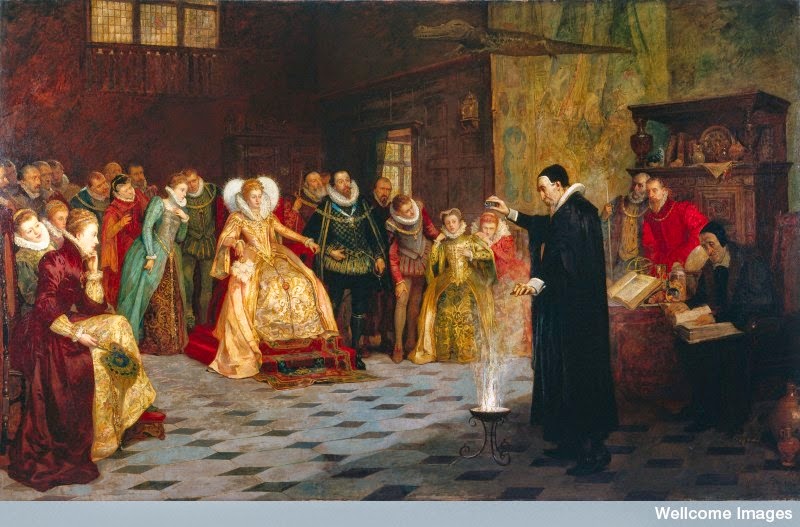 And finally, there is the innate conservatism in a very difficult publishing world.  No one wants to commit resources to a part of the market which hasn't performed that well, forgetting that successes are unpredictable and can spring from anywhere. In recent times, both The Book Thief and The Boy in Striped Pyjamas have done well for new second world war stories. It might be that in a few years time the next Potter/Twilight/Hunger Games comes wearing an historical costume just as Gladiator shocked movie studios by turning into a hit.

Has anyone else heard differently?  And those of you in the teaching profession or librarians, do you find teens are happy to pick up historical fiction?  Could the presentation be changed to help break down that barrier if it exists?

My next book, Dawn (Penguin), is YA and set in WWI, concluding the two book series on the war as seen by teenagers.  Out 3 July. 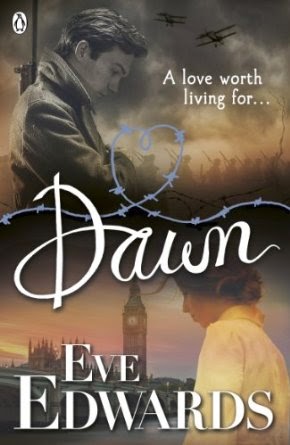 Hi, I'm a teacher librarian. It's true that it's hard to get kids interested in historical fiction without fantasy elements. At one stage, though, I had one student discovering Rosemary Sutcliff when one of her books came out with a new cover; he came and asked me for more, after reading it. There's quite a bit of WWII material coming out here in Australia. Morris Gleitzman's WWII series Once, Then, Now and After are hardly ever on the shelves in my library, and I've recently had an interest in Jackie French's historical fiction.

You may have to settle for writing for a niche audience, I'm afraid. They are there, just not a lot of them. Keep going, though - you never know when it will become popular again. Even a film, such as The Book Thief, might inspire interest(although it's not really a book for kids, IMO)

My children love historical fiction (boy girl boy, currently 14,12 and 10), as you might imagine, but we have difficulty finding anything good, particularly for the boys - both of whom are now reading Bernard Cornwell avidly. The boys want to read about heroes who get to win - just like boys have always done. Morpurgo and the pity of war is all very well, but they feel done-good-by rather than entertained. As for the manipulative and unpleasant Boy in Striped Pyjamas, my elder son hated it. A good - great - book I read recently was Code Name Verity, but I haven't tried the kids with it yet. It is a tough read, though morally a lot less dubious than the Boyne. For my girl, she has enjoyed the Cat Royal series and various cross-over history/fantasy titles. I think girls also like heroes and heroines, so that would be my advice. Less grit, less of the poignant and heart-rending, more of the good guys and girls winning.

This is very interesting. i guess a problem is that for the writer, the grit and poignancy are what are interesting, and it seems wrong to sideline them. In which case, maybe it's better to write for an adult audience. I'm cogitating to myself here!

Interesting post. I liked Sue's comment about new covers drawing kids in - I love Eagle of the Ninth and the rest of Sutcliff's books.

If I had to hazard a guess, I'd say it's down to the one terrible and doom-laden word: boring. Too many kids think of history as dull and it's probably to do with how it's taught in schools. Dry textbooks and stately images can't convey much excitement.

That said, quality historical fiction could overcome that. Look how interesting Da Vinci became after the Da Vinci Code (as a poor example, forgive my tired brain). And a trend has to start somewhere, right?

First of all, Congratulations on your book. It looks fascinating. I would just like to comment that my 4 teenagers (14-18) all love and devour historical fiction. They are avid readers. When I saw there was a dearth of books about the topic I was interested in, I solved the problem by writing my own! There are great HF books out there, starting with the "Dear America" or "My America" series for the really young ones, to books by Ann Rinaldi, Carolyn Meyer, Philippa Gregory et. al. Historical Fiction lives!

Interesting post - I've felt a certain resistance to my work from children's publishers/agents, but "The Great Pyramid Robbery" (historical fantasy for teens) is still my most popular book to date, and my older (YA?) Alexander the Great novel "I am the Great Horse" sells well as an ebook even though it did not do as well as my fantasy books while it was still in print.

I always loved historical fiction as a girl and collected all my old favourites to keep for my children. I've read loads of them to them as bedtime stories and they really enjoyed them, but they hardly ever pick them up to read to themselves, though they are all avid readers.

I don't know whether it is that the physical books themselves are all old now or whether they just prefer fantasy at the moment.

Schools don't seem to be going for variety - mine are doing Book Thief, Boy in the Striped Pyjamas and War Horse too!