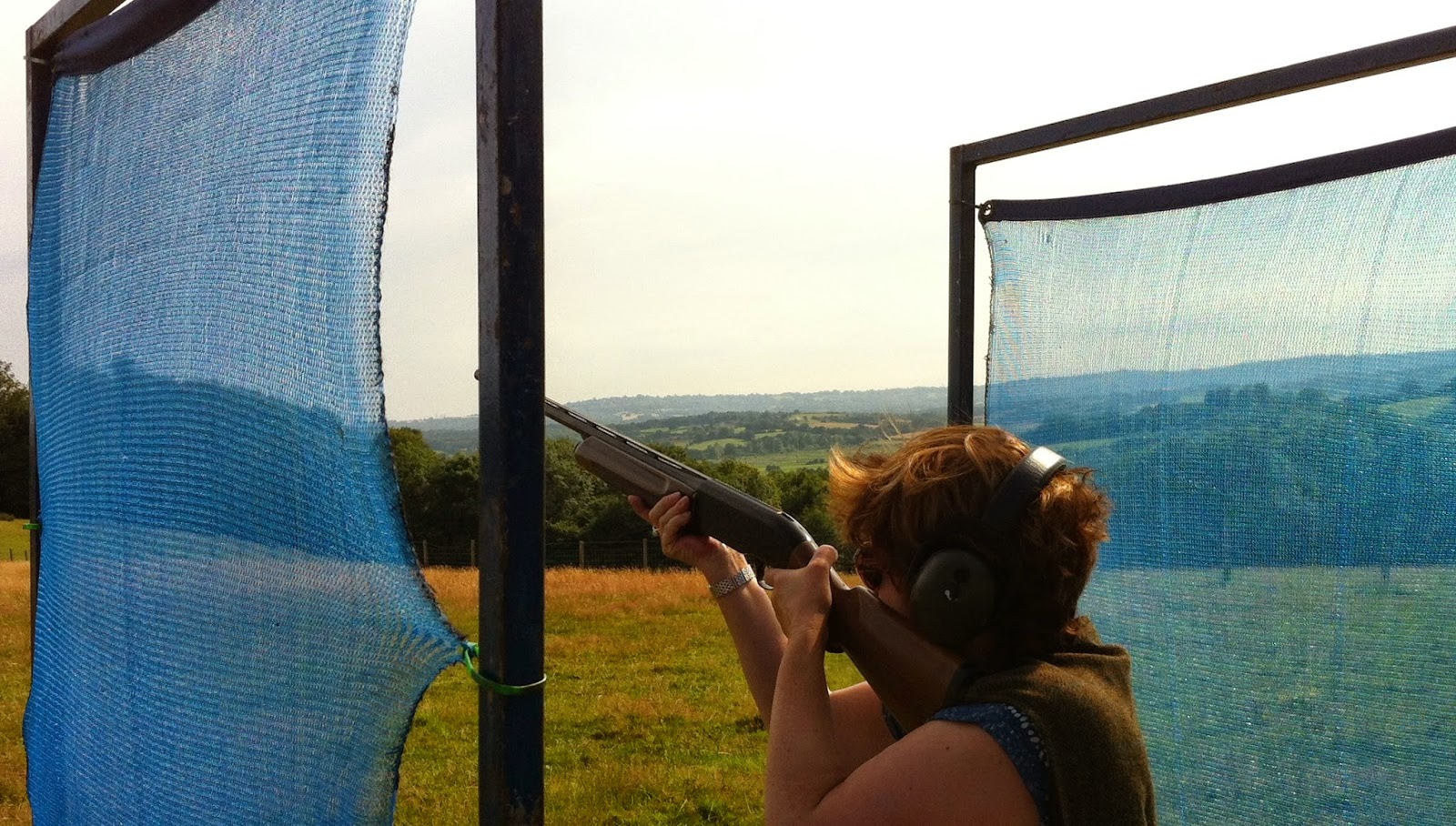 Until very recently, I'd never shot a gun. I was rubbish, predictably, but I felt that I ought to have done so, at least once, having written about them so many times in so many books. Guns, knives, swords, weapons of all kinds, have always been a fascination and writing about them has been unavoidable, in the kind of books I write, anyway. My heroines are as likely to wield a sword as a lipstick and researching the kind of weapons they are likely to use is one of the more interesting avenues to pursue.

Take these two, for example. Anne Bonney and Mary Read. Notorious pirates both and armed to the teeth. The way they are depicted tells a story in itself, not just that they are dressed as men and sailors (breasts helpfully exposed to reveal their gender), the weapons they are carrying show them to be pirates. They both carry several pistols, to be discharged and discarded for quickness of fire when boarding a vessel (an early version of the revolver - pistols were easily replaced) and short, curving cutlasses - a long straight bladed weapon was useless for close quarter fighting on board ship. They also both carry large axes. Cutting ropes was a very effective way of disabling a sailing ship and handy for opening chests and barrels. All handy information when writing about pirates. 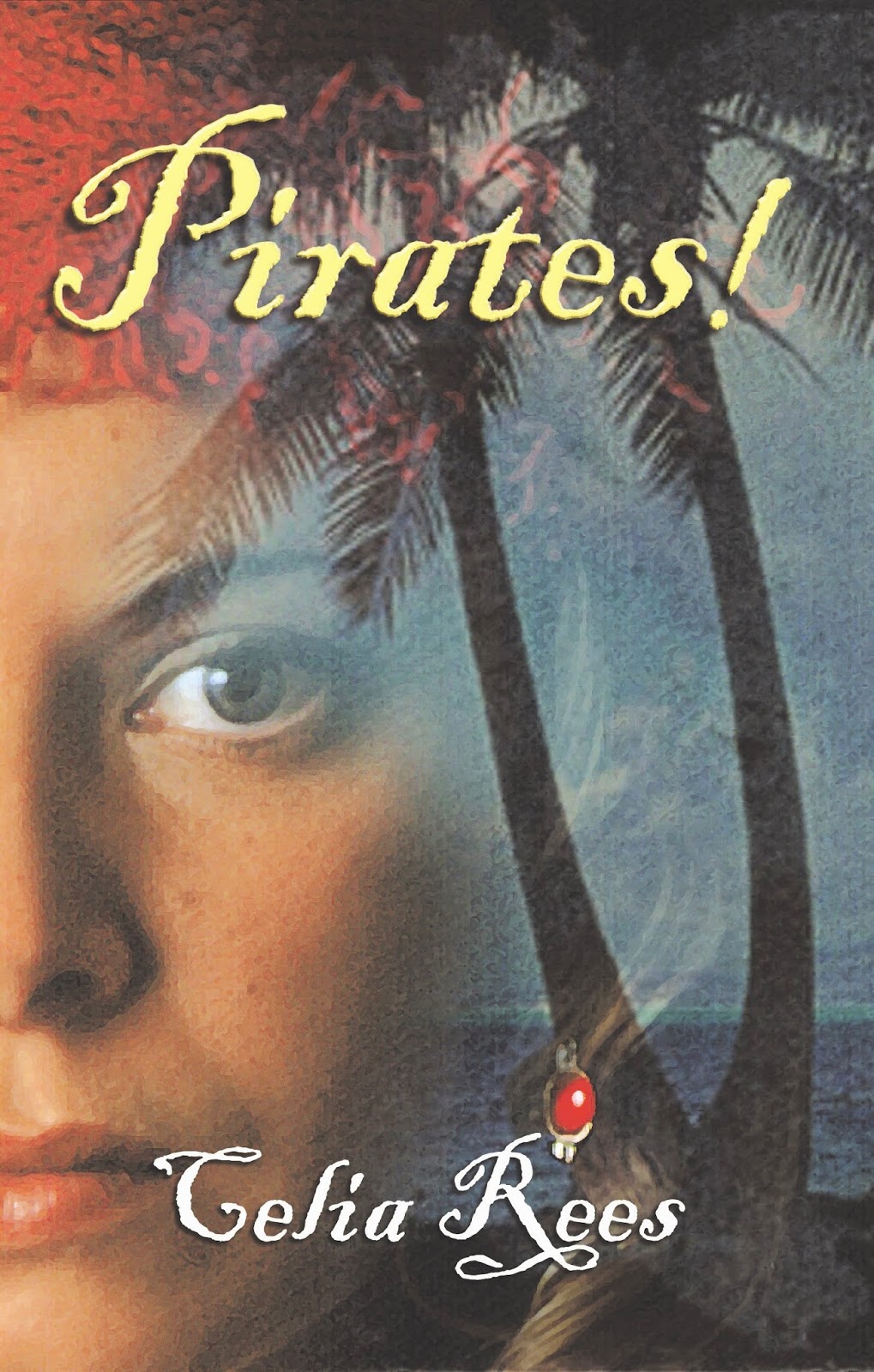 My original impulse for writing pirates came from this picture, Buccaneer of the Caribbean. The term buccaneer derived from the Caribbean Arawak word, buccan, a wooden frame for smoking meat. 'Buccaneer' became the name for the French hunters who used such frames to smoke the meat from feral cattle and pigs they shot on Hispaniola, when they weren't robbing Spanish ships. The long barrelled musket he carries betrays his trade.

My interest continues to present day weaponry. Eighteenth Century pirates would have been astonished at the power of modern weapons, from the iconic AK 47 Kalashnikov, chosen by the Baader Meinhof Group for their logo, 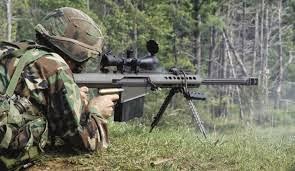 I had to research both guns when I was writing my contemporary novel, This Is Not Forgiveness. 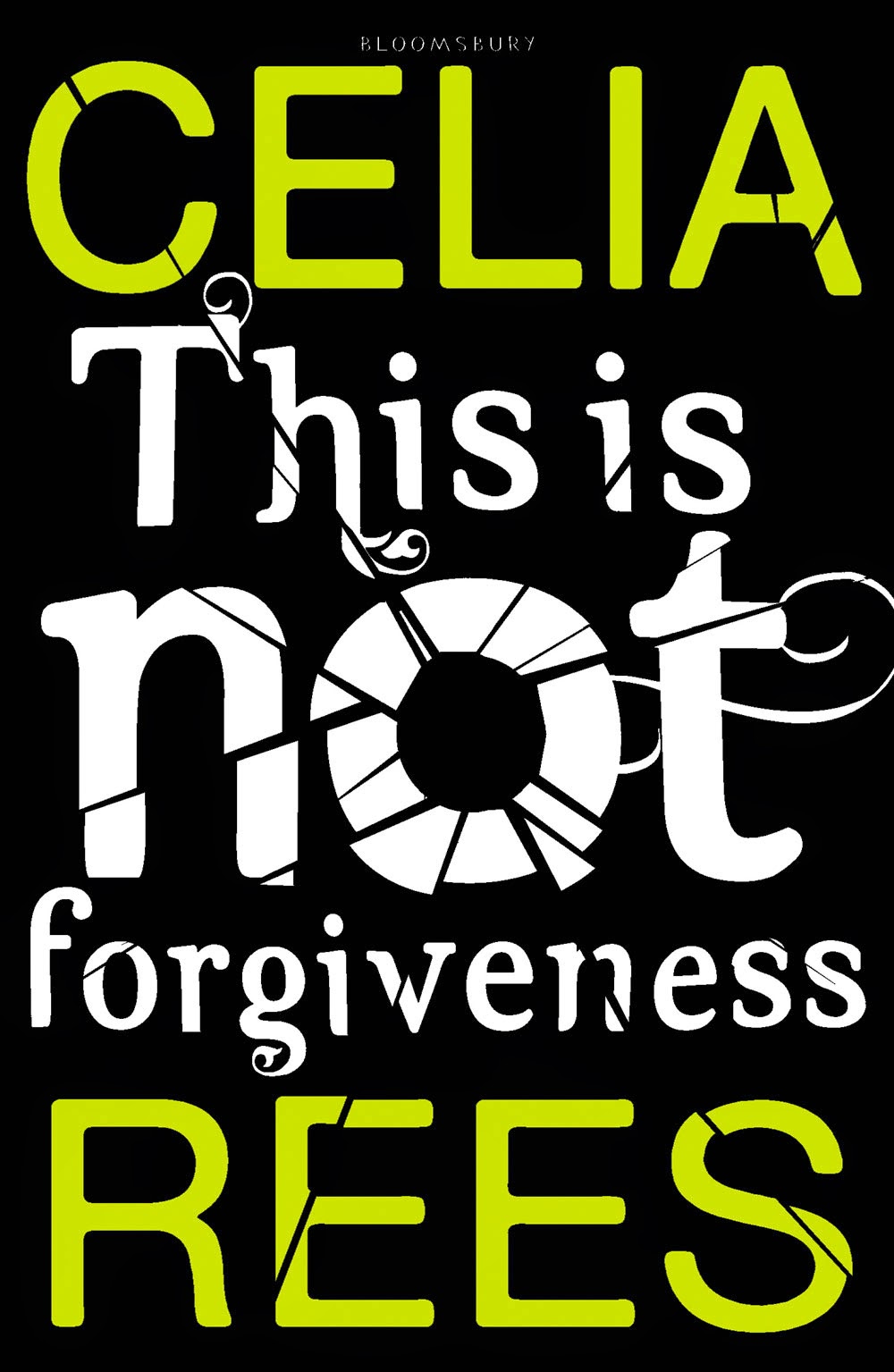 My current interest is back in the recent past. The Lee Enfield -303 - again, a sniper's weapon and Christine Granville's .35 Radom pistol. Not her very one, you understand, but one like it.

Quite an arsenal, so it was about time I shot a gun myself.  You'll be relieved to know that no clay pigeons were harmed.

I had to shoot a gun every night and at matinees. I cannot remember which play, but I remember that I was given a couple of shooting lessons. Of course, the gun was firing blanks. I thought I would enjoy it, but I never felt less than wary of the force of the shot and its kickback. I have also been held at gunpoint, both on stage and in real life. Undoubtedly, the most terrifying was the real life experience. I was locked in a cage at checkpoint Rachel's Tomb by Israeli soldiers as I was exiting Bethlehem. They trained a rifle at my forehead and were shouting at me in Hebrew. It was an experience I will never forget.

Thanks, Carol, for sharing this with us. a reminder of the need to be aware of the power of the objects we describe in out friction and the need to think about what using them might mean. I know what you mean about the recoil, the force of the gun itself. I only shot a couple of times but it was an odd, not altogether pleasant sensation.

Carol, I should think not! What a horrible thing to have to undergo.

Yes, exactly my point. Less in fiction than on screen, I would say, but guns are toted about as though they were liquorice. Bang, bang and several guys are dead, etc… we are numbed to shootings and killings on screen, but when you are faced with a live rifle and an angry, possibly unstable young man a few yards in front of you, who knows nothing of his real self…the next few moments could go either way. It is very important, Celia, that you have brought this to the fore. Guns and fiction… in our society it is a very raw topic.

Thought provoking post and comments, thanks. Just out of personal interest, what current interest has drawn you to Christine Granville's Vis Radom? The IWM do indeed claim to have it, but when I enquired they do not have any provenance. If you are interested her commando knife is in the Polish Institute and Sikorski Museum in S Ken...

i may well go and have a look at Christine Granville's commando knife. My interest in her weapons goes beyond the casual and is pertinent to the book I'm writing at the moment - more anon...

Hi Celia, I can email you a pic of the knife in Sept if helpful.