I have sealag, or jetlegs, or both, or vice versa . . .  I have been sailing, far away, and I am swaying mildly at my desk as I write this. Forgive me if it comes out jumbled. My arms ache and though tanned and wild-haired I am also covered in the inexplicable bruises of a rowdy passage and quite a long night sail.

Several questions came up in the course of the voyage, and we decided, as we lay about on deck, or  drinking rum below, late at night, that rather than googling we would use the old-fashioned, the historic, way of gathering information.

'And what is that?' the younger reader inquires.

'Oh child,' we answer. 'Long ago, before the mighty Google, if we didn't know something we used to ask each other, and, if nobody knew, we would make it up.'

Q1: What is grog, actually?

Q2: Why is St Lucia the Helen of the Caribbean? 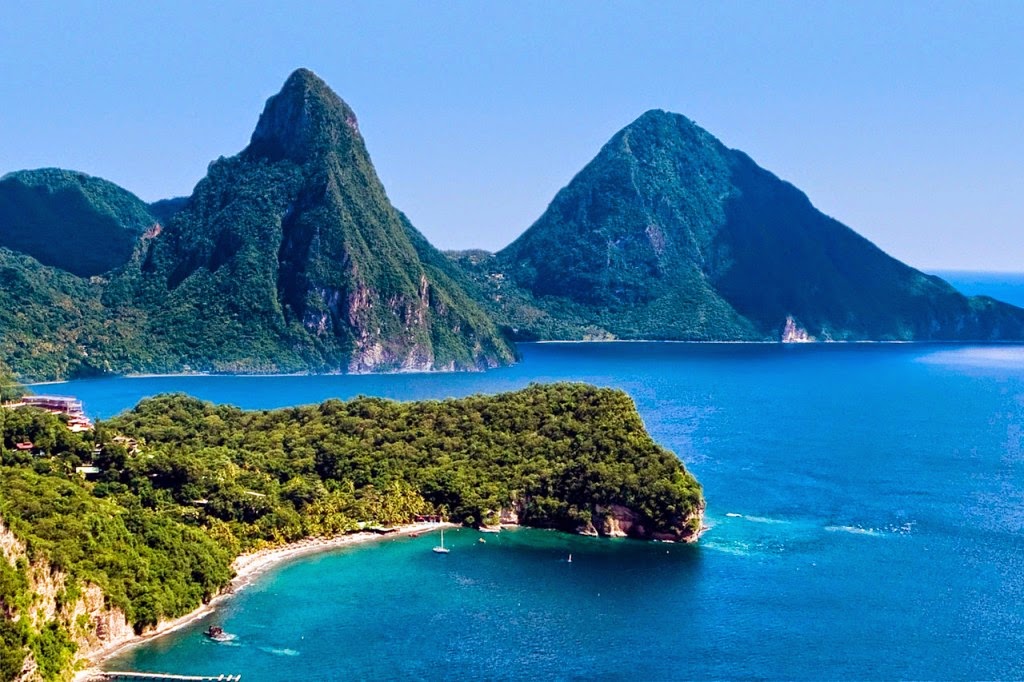 Q5: Did she actually have free passage for all the roses she bought from an English supplier? And was the French navy really under instructions to confiscate all seeds and seedlings and plants it found on English vessels, on her behalf?

Q6: What happened to Josephine anyway? 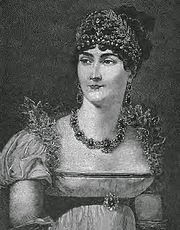 Q7: And what happened to Emma Hamilton? 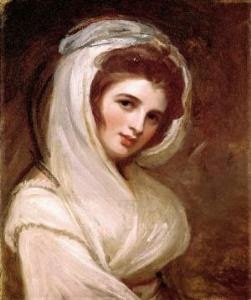 Q8: Would you sail the Atlantic?

Q9: How do you pronounce Bequia?

Q12: Who was the only woman to sail with the Argonauts?

Q13: Are there any place names more romantic than Soufrieres and Malgretoute?

1) Undrinkable bilge-water rendered drinkable by the addition of lime juice and your naval ration of rum.

2) Because she was passed from hand to hand so often between the English and the French. Seven times, to be precise, in the 17th/18th/19th centuries.

6) He put her away; and she died before the wars were over.

7) The country wouldn't recognise her, and she took to drink, and brought up her daughter in a sort of mirror image of what so often happened. Emma admitted that Nelson was the girl's father, but not that she herself was her mother. So young Horatia never really knew. 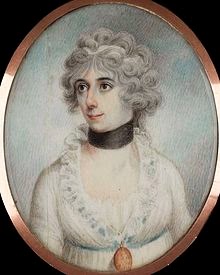 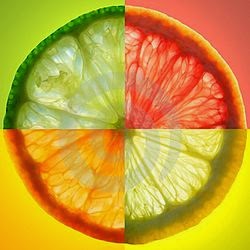 11: Because it's a cross between a bikini and Rimini. (No it's not. It's a sort of fitted maritime canopy, a sunshade like on the surrey with the fringe on the top, only on a boat. Perhaps it was invented in Bimini, which we think is in Cuba. Or Florida. Something to do with Hemingway, and fishing anyway. The Bahamas?)

13: No, except perhaps Finisterre.


Overall lesson learned:
Never trust a seafarer's version of events. They know nothing. They come back with no proper historical accuracy and just give you a load of all my eye and Betty Martin. Which is from the Latin prayer much used by Portuguese mariners: Ora pro mihi Beato Martine - pray for me, Blessed Martin, St Martin being the patron saint of taverns and landlords and reformed drunkards. Or perhaps not.

I should probably go to bed.
Posted by Zizou Alphonse Corder, PhD at 00:30

A little too much of the grog, perhaps!

Love the origin of "Betty Martin" as a prayer! Thanks for starting the day with a few moments of fun.

Highly enjoyable, and salutory for those of us who are such avid fact-checkers. Georgette Heyer said Josephine died of a putrid sore throat; anyone know if that is so? Probably, since GH did her homework..

And what would a putrid sore throat be? Tonsilitis?

I would think so - severe infection and no antibiotics. Wasn't it what Marianne Dashwood *almost* died of in S&S?

I knew about grog,and Emma and Horatia, and that Josephine wasn't black, but I didn't know about the roses :)