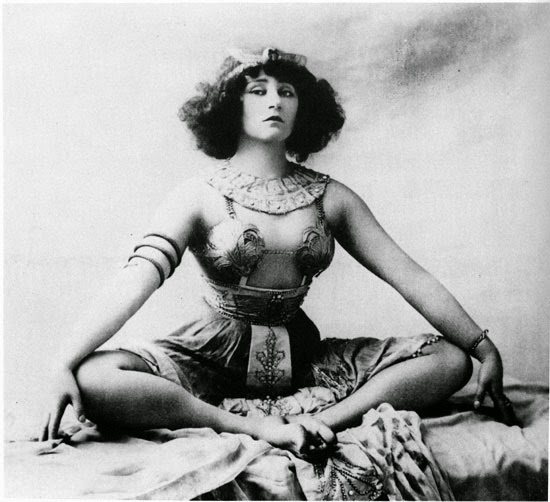 "If I can't have too many truffles, I'll do without truffles"
Colette quoted by Maurice Goudeket

Research has a strange effect upon writers - it can make you crave other countries, other times. Having lived in a literal desert for five years, I am grateful on a daily basis to spend the majority of my working day lost in more interesting places. Lately the new research has induced an unquenchable craving for truffles, however. The closest I have found here was a disappointing truffle oil which had none of the feral allure of the real thing (I doubt it ever came within sniffing distance of a real truffle). Scrambled eggs will have to wait until we are home.

Expat TV is as limited as the options for fresh produce, and similarly imported (I watch a lot of Antiques Roadshows). Five years ago I laughed at the dated reruns of 'As Time Goes By', and 'One Foot in the Grave', now I put on 'Midsomer Murders' just for the English accents and lingering shots of green countryside. One episode last week caught my eye - a landowner was tied to a tree smeared with truffle oil (clearly a better vintage than the one I found here), and savaged by wild boar. Ingenious. 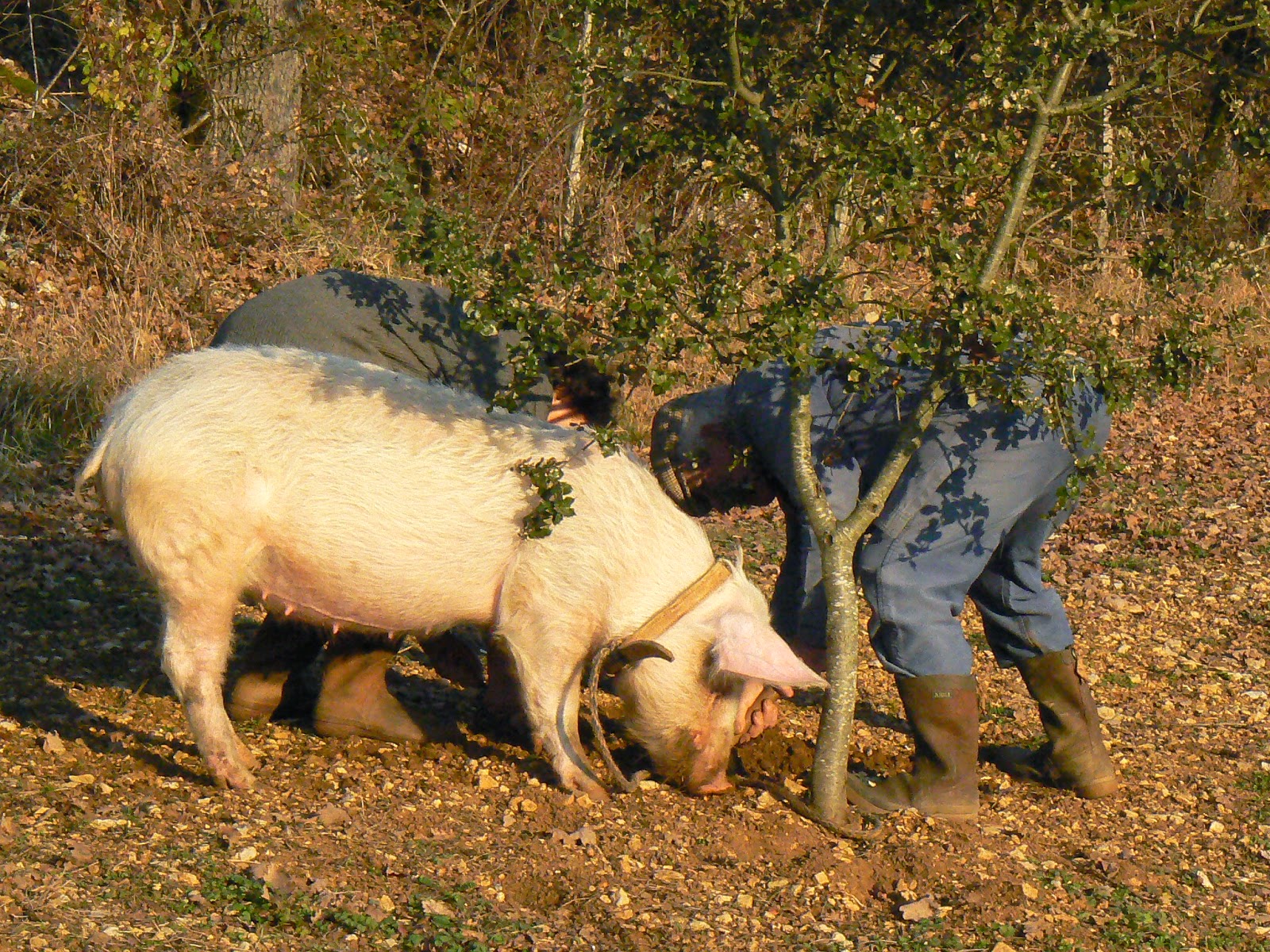 Truffle hogs (or sows), lust after the fungi because they contain something which smells like the sex pheromone of boar saliva - which is why they eat the truffles given half a chance, unlike truffle dogs. These fruiting subterranean fungi which Brillat Savarin called the diamonds of the kitchen are enjoyed, white and black, across Europe. Most are the size of a small pebble, but the Guinness World Record breaker was a hefty 2lb 14oz. The first mention of them dates back to Sumerian times, and their existence puzzled many (Plutarch thought lightning had something to do with it). Truffle hunting grew in popularity during the Renaissance, but it wasn't until the seventeenth century that they took their place in French cuisine (but Brillat Savarin noted they were so expensive they appeared only on the tables of nobles and kept women). 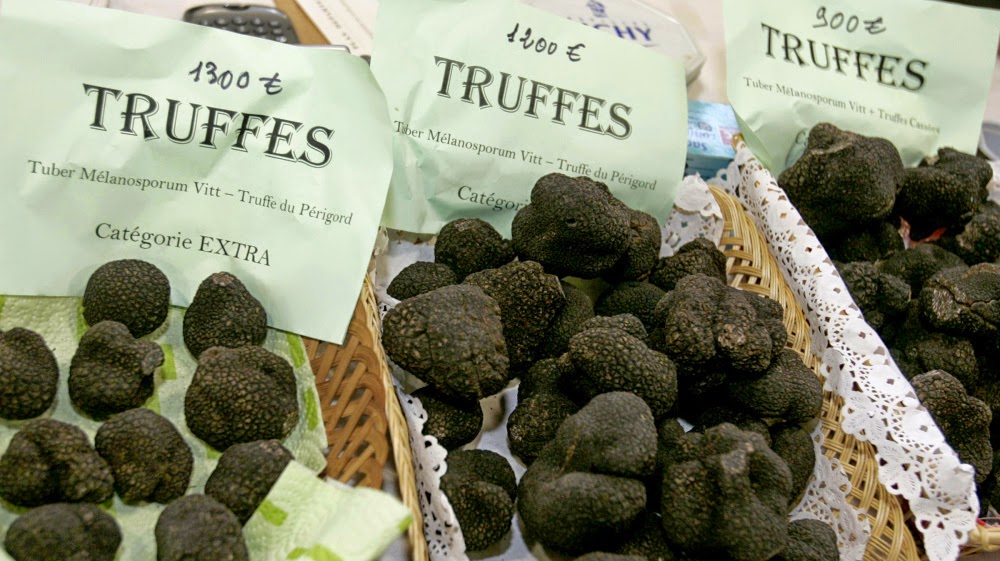 I've cooked along with my research over the last few months, rediscovering all of Elizabeth David and M K Fisher, but the gorgeous, musky truffle recipes will have to wait. The pungent smell always conjures up open air markets, and leisurely breakfasts in the sun. Perhaps it's good in this 'have it all and have it now' society to have at least one thing to lust after that is still rare and looked forward to. Although, if you are like Colette you would rather go without if you cannot have plenty. I found a passage describing her cooking method. Once a year, when she was able to eat truffles 'like potatoes', she would cook an enormous pot, boiling them in champagne, scenting the entire house. What a woman.

Wonderful - last year we planted two tiny oaks already impregnated (surely that must be the right word) with truffle potential. Nothing yet, but when I get our first harvest I shall now know to cook them in champagne...

I LOVE truffles but can rarely afford any, certainly not cooked in champagne. Colette's royalty cheques were no doubt much fatter than mine. I have discovered salt with truffles as well as truffle oil. They do add to salads and go a small way to compensate.