The Lighthouse Stevensons - a review by Joan Lennon


"Scotland is moated by an awkward brew of conflicting tides and currents."  Truer words were never written.  And in The Lighthouse Stevensons, Bella Bathurst tells the tale of what the Stevenson family, over four generations, decided to do about it.

"For several long centuries," she writes, "lives lost at sea were seen by much of Europe as so much natural wastage.  Accounts still exist of sailors watching slack-handed from the gunwales while one of their colleagues drowned.  Once a person had fallen overboard, so the thinking went, he had been claimed by the sea, and it was not for mankind to challenge that claim."

But challenge it the Stevensons did.  Starting with the Bell Rock, a killer reef of rock only clear of the sea at low tide but just a few feet below the waves at high tide, they began to build lighthouses.  If they didn't know how something was to be done, they experimented.  If a tool for a job didn't exist, they invented it.  Lenses and reflectors, dovetailing and cement mixtures, studies of wave patterns and how to drill through sea rock - it was all, as the family's most famous son Robert Louis Stevenson later wrote, a "field that was unexplored; the engineer must read with his own eyes the face of nature ... [and] undertake works that were at once inventions and adventures."

Chronicling the lives and works of four generations of the Stevenson family, with their penchant for re-cycling first names, was always going to be a challenge, and I found it hard to care for some members as much as for others.  But as well as the fascinating historical details of lighthouse building in the 18th and 19th centuries, Bathurst also presents an intriguing series of complicated relationships between fathers and sons (including a repeating, worrying tendency of the younger generation to commit poetry) with sympathy and insight.  The final victim to literature was Robert Louis Stevenson, who tried his best to be an engineer, and then a lawyer, before the ultimate rebellion into writing.  But he never rated himself against the achievements of his fore-fathers.  "Whenever I smell salt water," he wrote in 1880, "I know that I am not far from one of the works of my ancestors."  And in 1886, "all the sea lights in Scotland are signed with our name ... I might write books till 1900 and not serve humanity so well; and it moves me to a certain impatience, to see the little, frothy bubble that attends the author his son, and compare it to the obscurity in which that better man finds his reward."

Bella Bathurst has done an excellent job of lighting that obscurity. 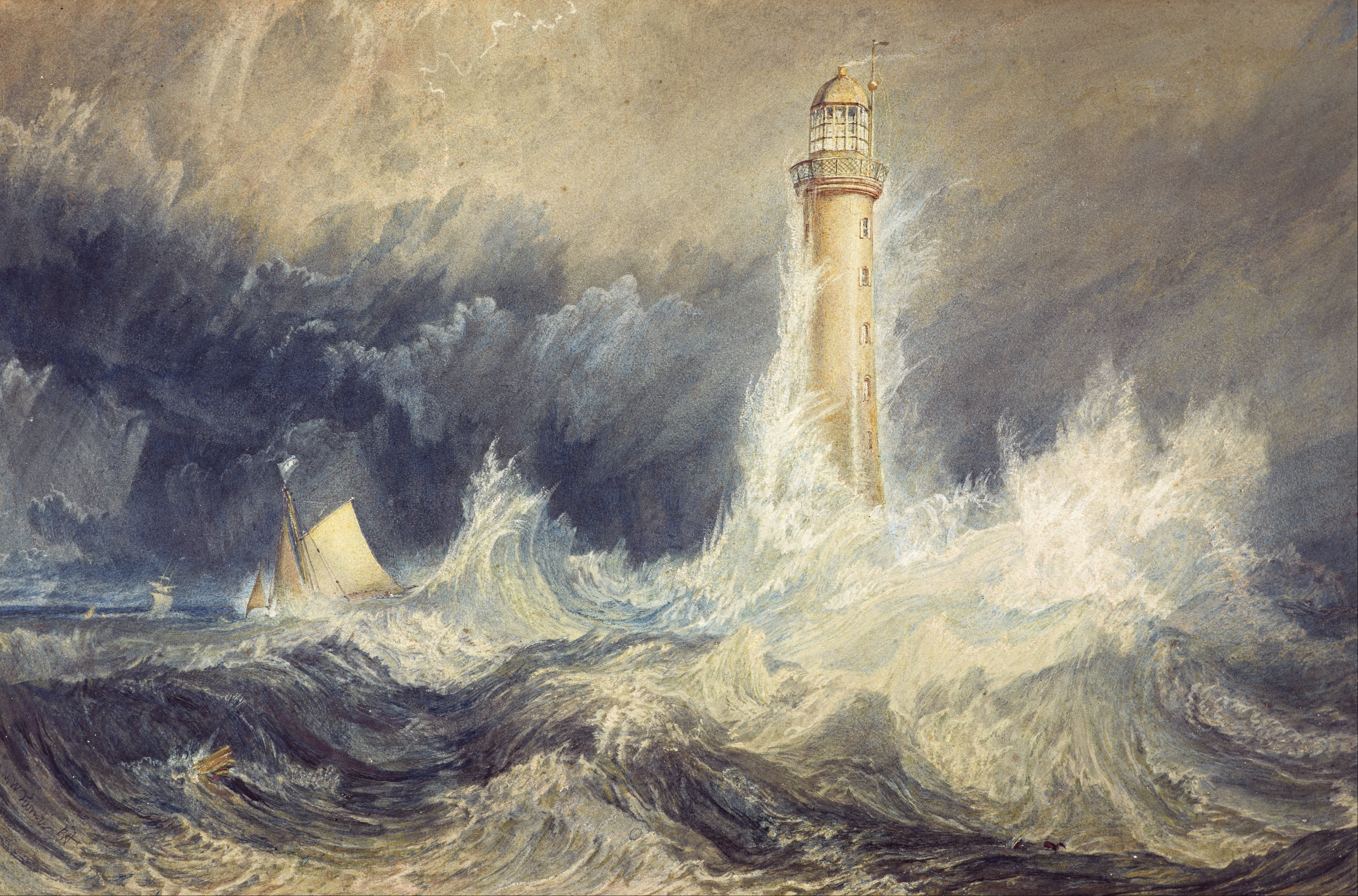 I was keen on lighthouses before I read this book.  Now you can forget keen.  Obsessed is much more the word.  Have a read of Bella Bathurst's The Lighthouse Stevensons, and you may very well join me.


P.S.  I don't always notice the newest books.  And The Lighthouse Stevensons has been around since 1999, so hardly hot off the griddle.  But that had no effect on the enjoyment!

P.P.S. The 1823 instructions for the Bell Rock Light-keepers also makes for interesting reading, and you can have a look at it here.

P.P.P.S. And if you fancy a little youtube experience of lighthouses and big waves, try here. Ever so slightly heart-stoppingly magnificent, wouldn't you say?

One of the delights of history is that everything you haven't yet read is new!
I love the Lighthouse Stevensons boldness - and the link with RLS and his adventures too!