Recently I started helping with Story-times for Under-Fives at my local Carnegie library. My role, at the moment, involves greeting parents & grandparents, giving out musical instruments and then collecting them back into the box. In addition, I have begun singing lots of once- familiar rhymes, hoping to encourage the grown-ups to join in by my cheery enthusiasm, if not the beauty of my voice.

Coming across these songs once more, still being sung to two and three year olds, I noticed how the words echo events, practices and customs that aren't central to the lives of these 21st Century children. We wind the bobbin up and back again, watch the mouse climbing the non-digital grandfather clock and march up and down the hill - loudly -with that long ago Duke of York. Moreover,  in our songs, we are still living an agricultural life: we go bumping up and down on a big red tractor (bringing in the hay - Hey! ) while - staring out at Yorkshire's largely arable uni-crop fields, MacDonald's Farm seems an unusually mixed enterprise.
In addition, even though the audience walks or drives into town, the songs tell us that the mummies on the bus chatter and the daddies say "Don't do that!".  I haven't yet worked out how to ease that gender issue when I start leading Story-times myself.
Nevertheless, the History Girl part of me is rather pleased to find that this past world and rural dependency is still being celebrated. As my earlier post, shown below, suggested, these old rhymes and songs can create a child's sense of history.
“When were you first interested in history?” is a question often asked of History Girls, so I’ve been thinking about my own interest and some of the places it came from.

On reflection, my answer would be that History came riding in on the back of words and poems and rhymes, all bringing questions and objects from the past that needed explaining. 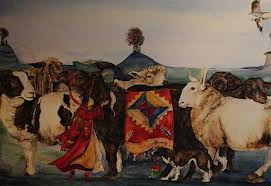 What were curds and whey and would I like them?
Why did that pair go to fetch a pail of water when we had a tap?
Could I entice the King of Spain’s daughter with a silver nutmeg and a golden pear, assuming I had a tree that was better than the overgrown lilac in our tiny garden?

Could you actually have blackbirds in a pie?

Why did the words "gunpowder, treason and plot" sound so deliciously rebellious and doom-laden?
And why did fat and fair Bobby wear silver buckles on his knee? And what about those rings on her fingers and bells on her toes? Nobody I saw ever dressed so grandly, or rode on such fine horses. It was bikes, buses and the occasional motor-car.
The rhymes read like codes, offering glimpses of life in the past. Those pretty lines didn’t stop me noticing that many carried poverty and cruelty in their pockets. I was quietly sad about poor Piggy on the railroad picking up stones. and although I went along with dipping our heads in the deep blue sea, I knew that big ship sailing on the alley-alley-o had met some kind of tragedy.
The love of such antique rhymes came years before I learned about the Opies and their collections and commentaries of traditional rhymes, or found the lamented Sendak’s clever illustrations for “I Saw Esau.”  I added to my own rag-bag concept of Time Past with a Book of Story Poems, dressed in a faded green Everyman binding, discovered on a shelf at home: each page full of exploits that took place in historical or legendary settings.  Who could resist those heroics and laments? 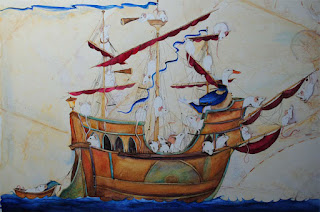 I met gude Sir Patrick Spens, wi’ the Scots Lords at his feet.

I heard the bells ringing out the Brides of Enderby as the seething wave swept in from the Lincolnshire coast.

I wept for mad Cuchulain warring against the tide, for the Forsaken Mermaid and for the Lady of Shalott singing her last song, as she drifted towards Camelot.

Many of the poems I found in that book, and in other collections at that time, looked backwards rather than forwards. Anthologies now seem different: glancing through some contemporary children’s anthologies, I note that few now have that strong sense of the sea and a maritime nation. Did that go, along with the ports and the docks? Let alone the horses that "the gentlemen" no longer ride by at night?
I know the poems I loved back then were romantic, legendary stuff and not strictly proper history, yet those rhymes and ballads and verses held enough glamour to make the past a living breathing presence for me and create a living sense of time gone by. Soon enough, life brought along proper stories and novels and non-fiction books and school history lessons along with films and tv programmes and museums, but when I look back,  poetry and word of mouth were where I met History first.
Penny Dolan
These two illustrations come from Jackie Morris’s truly wonderful collection of nursery rhymes “ The Cat and the Fiddle” published by Frances Lincoln. www.jackiemorris.co.uk 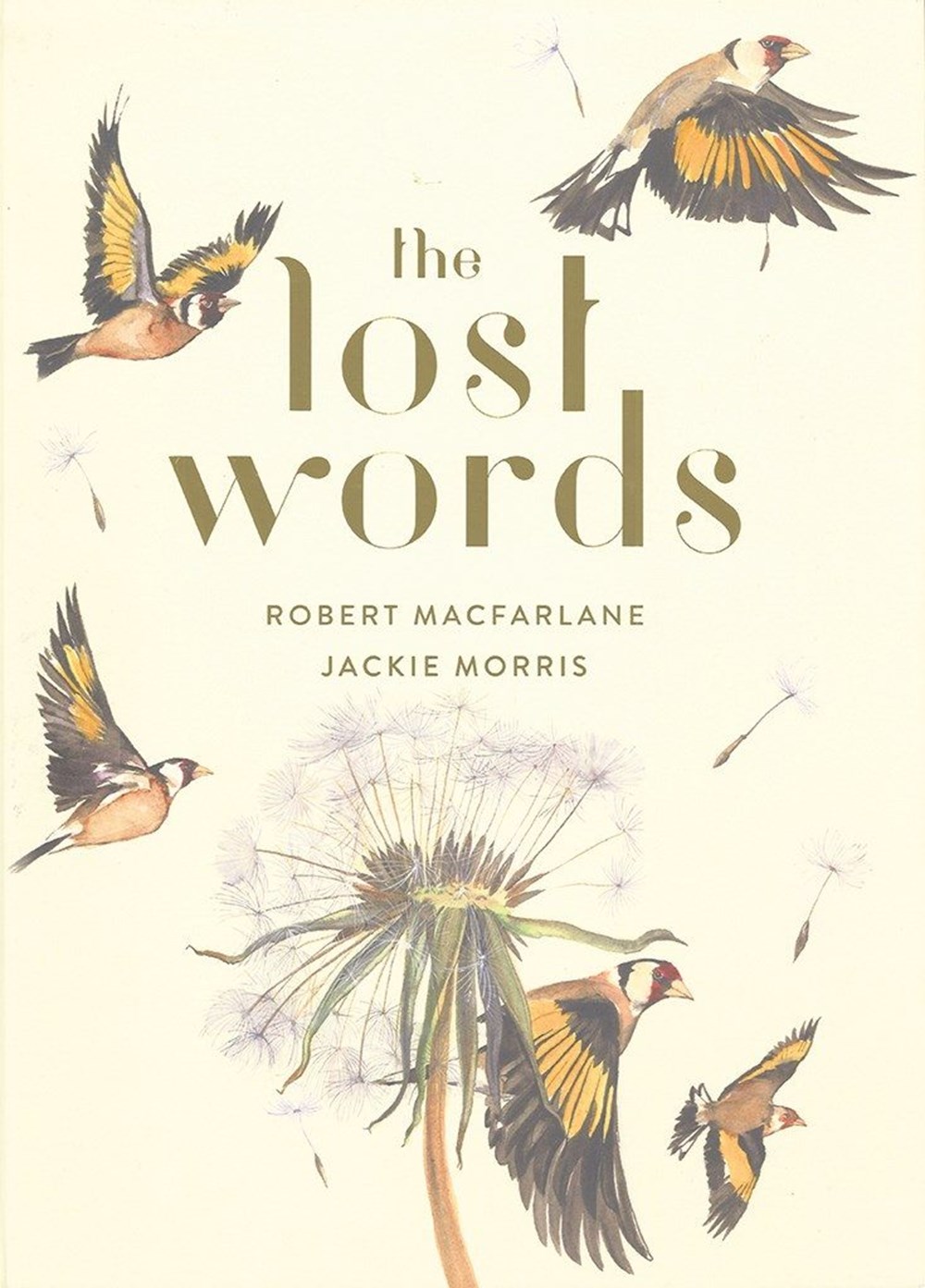 Lovely! Such a puzzle, some of those nursery rhymes.

Thank you, Penny, for a fascinating blog - and how true that some of these old rhymes conjure up such wonderful pictures in our minds of times past, while others remind you of the less wonderful side of history.

Thanks Sue & Lynne. I was amused by the way that Sue's post and this both involved children's verses & rhymes. Must be the mood of the moment.