The Past is Now - Almost Catherine Johnson

In case you're worried this blog is simply a bit of puff for my lovely new book, please understand it isn't, but it does refer to it - ahem - quite a lot. But as the book isn't out for two weeks there's nothing you can do about it anyway and I assure you, as Emil and Gustav in Emil and Detectives knew in 1929, anything that's 'simply about advertising' isn't worth bothering with.

Last Saturday morning I had the honour of accompanying a Young readers' book group, they meet normally in the basement or the garden of Victoria Park Books in Hackney and they (joy of joys!) read, discuss and think about books. Each month it's a different title. They draw pictures, they ask very pertinent questions (they've read the books) and they are a great bunch of kids. I and some of their tame adults - the group ranges from around 9-13 - took them to The Old Operating Theatre, which is in an attic above a church (I am not lying) adjoining Guy's Hospital in London Bridge. The Operating Theatre was built in this attic, it's not a recreation, and although it dates from the early 19th century - 1810-20 - it's not so different from the operating theatres that Ezra McAdam, my protagonist would have known in the 1790s. Here we all are. 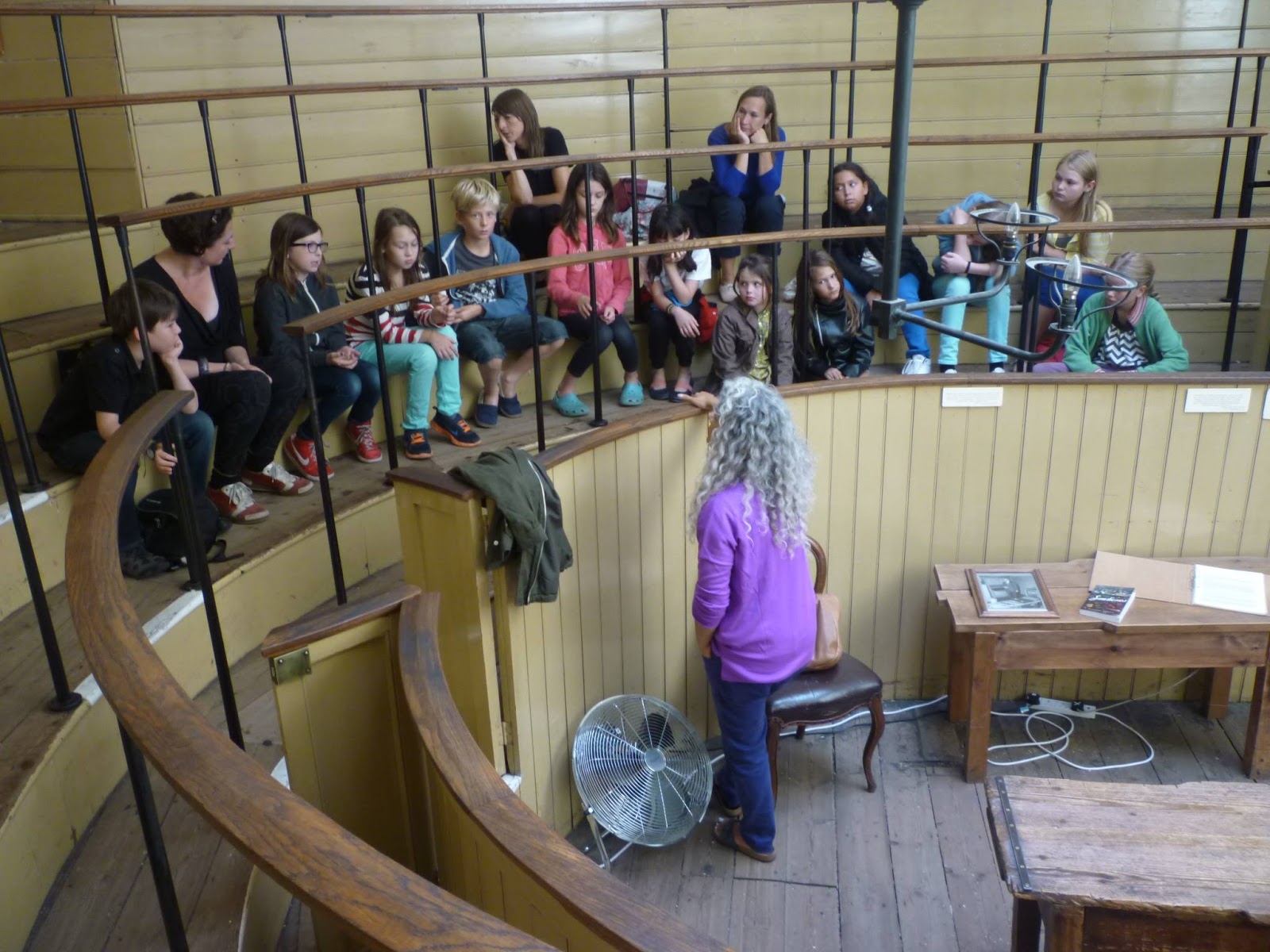 We did talk about the book, which in short is a forensic murder mystery set in 1792 with teenagers. Silent Witness in costume with kids with plenty of body snatching and some Geo politics thrown in for good measure (that is sort of a joke, it's a romp). And they asked lots of wonderful questions about character - where do they come from, why Ezra and Loveday? And I was thinking more about this all week.

If you write I'm sure you recognise the two (I expect there are more) ways characters grow. With me they either spring fully formed into my consciousness or you kick them around until they take shape. Ezra sprung, this is how it was. I was in The Hunterian - another wonderful London museum when we passed a painting of some 'slave children with vitiligo' you know the skin disease? This was a particular fear of mine it was something  some of the more nasty minded girls at school used to swear would happen to my children, and it's always lurked at the back of my mind. Just along from the painting was a tumour in a jar. There are lots of tumours in jars in The Hunterian, this one was labelled 'cut from the cheek of a boy in St Kitts'. Now Ezra never did have vitiligo, but I immediately imagined John Hunter - or a man like him, in my book he's called Mr McAdam - visiting the West Indies to look for 'curios' and finding, not in St Kitts but in the Blue Mountains outside Kingston, a boy with a horrible tumour. John Hunter seeing the boy so miserable, bought him, took him back to London, whipped it off and trained him up as his apprentice. He's 16 now, clever, studious and always thoughtful,  the complete opposite to Loveday Finch, of course, who is a  magician's assistant and prone to rash and impetuous acts. To be utterly candid I think she grew out of Susan from the film Desperately Seeking....but honestly she's not Madonna at all, she's far more interested in swords and would slice you open if you started on pointy bras. 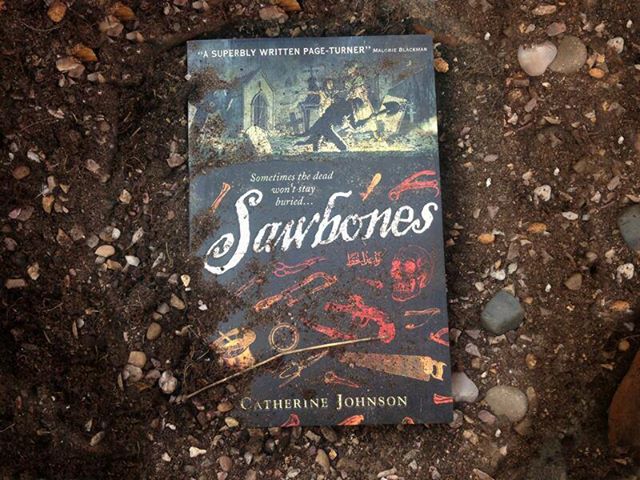 So there he was my hero, the story and the world just tumbled out (it doesn't always work like that believe me)

So why, another perceptive young reader asked, did you set the story in London? Well, to be honest London is a character of it's own. It's a true world city and, more importantly, has probably always been so. It's unlike the rest of England, an island of diversity, filth and opportunity attracting people from everywhere. And that got me thinking, if I was writing the story set now what would my protagonists look like? Who would they be?

The characters in Sawbones include Ezra, originally from Jamaica, his unlikely friend Loveday, who is British born but has made her living across Europe, Anna, the draper's daughter, from a family of Huguenot refugees and Mahmoud a prince of the Ottoman Empire on the run from school and much much worse. Yes, I do know he shouldn't be there, read the book if you want to find out why. Anyway I thought if I wrote the book nowadays and re cast the main players, Ezra would be the thoughtful overachieving overseas adoptee bought to London as a baby from China or Guatemala. Loveday might be Canadian, visiting with the Cirque du Soleil, Anna might be the hard working scion of a family of refugees done good, maybe from Somalia or Iran and Mahmoud would be the son of a Russian oligarch escaped from Eton with a price on his head from some or other of his Dad's dodgy colleagues. And apart from the improvised surgery and the grave robbing it still might work. 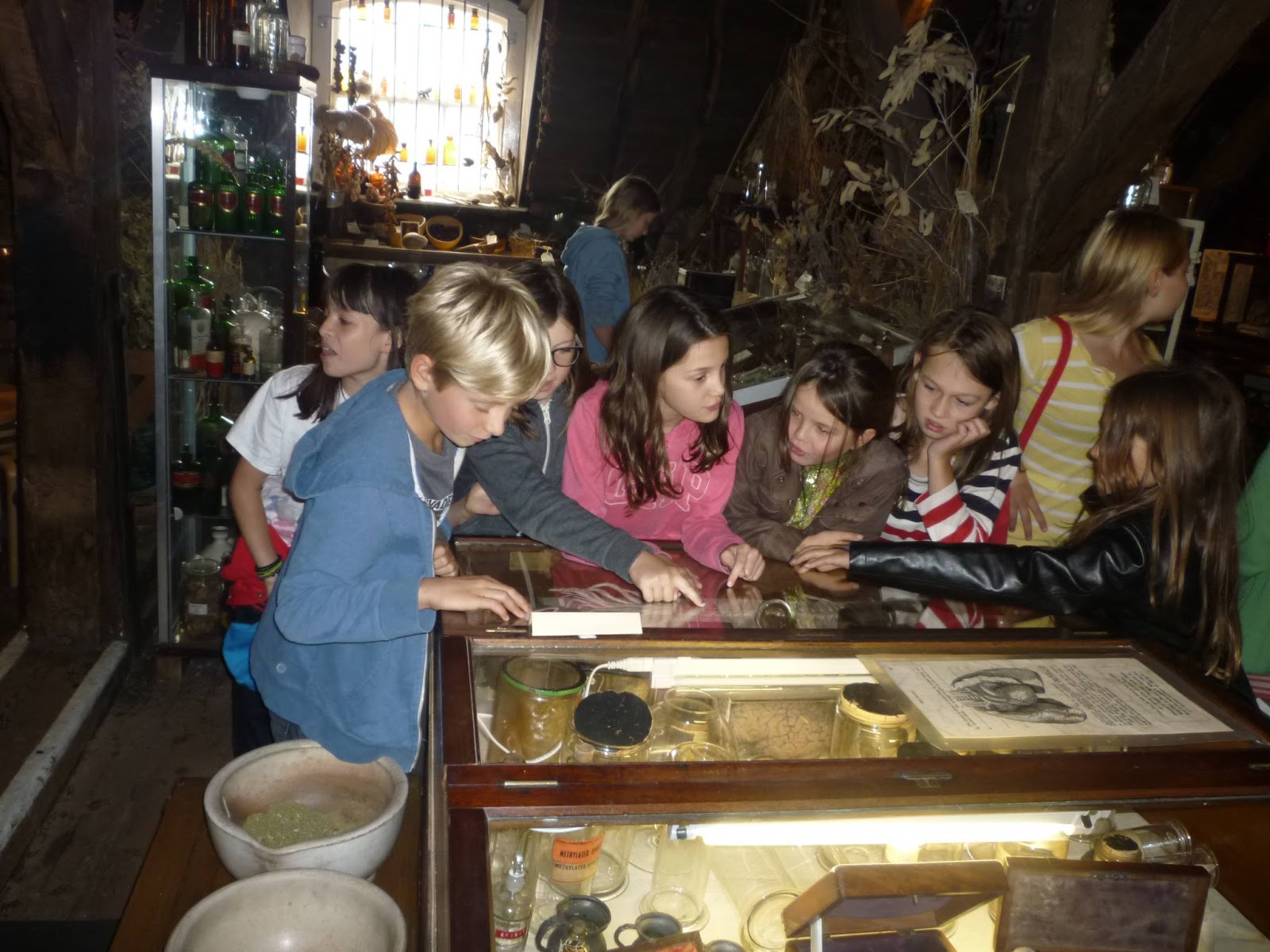 Posted by Catherine Johnson at 08:00

The new book sounds wonderful Catherine and having adored A Nest of Vipers, I can't wait to read it!

Really looking forward to reading the new book (despite atricky sense of overlap) and that Operating Theatre visit sounds so exciting for the reading group.

Thought about the Hunterian when I was last in London, but feel it is the sort of museum I need to be braced for, and in a good emotional state. Next time, perhaps.

I don't know what I'd do without editors my posts are always full of typos. Thanks so much jongleuse, it's always a relief to know people read your books. Readers are in such short supply thats why the VP book group are so brilliant. And Penny maybe we can brave the Hunterian together sometime. I miss bookish chat SO much. When is the next History Girl dinner?

Okay, it's worked - now I want to read Sawbones!